The current state of Greek life on Union College’s campus 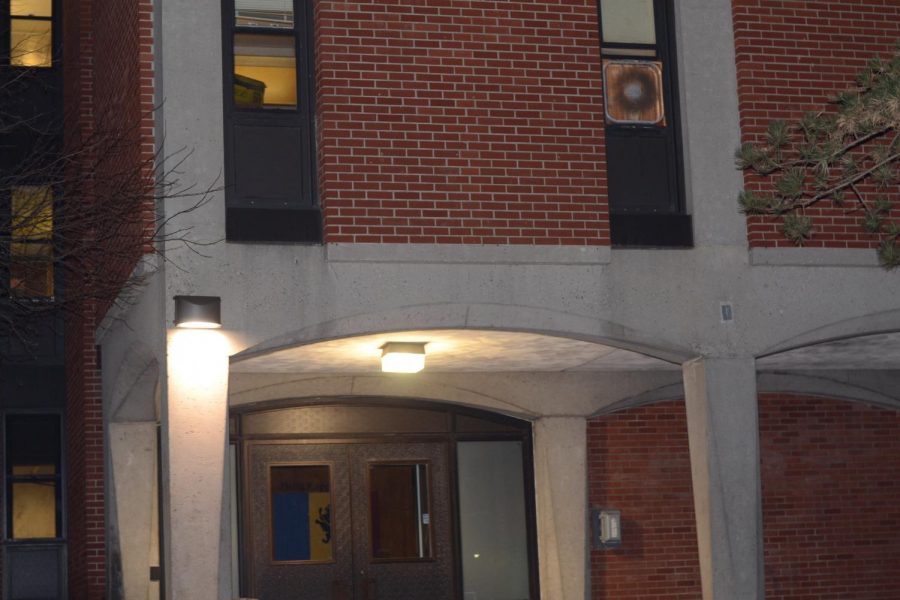 As it currently stands, there is an unspoken tension between Union’s greek organizations and its directors. In the span of two years, the campus has lost three of its institutions: Delta Kappa Epsilon, Alpha Epsilon Pi and Delta Delta Delta. Now, I would like to firmly stress that I do not support any such organization on school grounds breaking campus policies.

With that, all three of these organizations which have since been removed should be held accountable for the policies which they breached. Regardless of the weight of the punishment, or whether or not the actions taken against these institutions were completely justified, the removal of ΔΚΕ, ΑΕΠ and ΔΔΔ has sparked a noticeable distancing in the relationships between greek organizations and their directors.

Over the weekend, I received an anonymously written article detailing the current state of Greek life at Union college. The piece made no bombastic claims, and was in no way offensive, yet the writer insisted his/her name not be mentioned and maintained apprehension regarding the potential backlash from greek supervisors.

This presents much reason for concern in particular because no student should feel the need to suppress their identity out of fear of being repudiated by the administration.

Objectively speaking, the student body should, in most cases, be able to vocalize their thoughts in the public arena without judgement or consequence. Yet, it appears that in the midst of such great tension between Greeks and their directors, opening up simple dialogues seems rather impossible.

It need not even be said that Greek life provides a great deal of academic and social life on campus — they are also responsible for an incredibly large amount of philanthropic contributions to both national charities as well as many local organizations.

As an integral and popular aspect of Union’s campus, Greek life attracts many students and thus, should be supervised to guarantee the safety of both members and attendees. As such, competent directors have been installed to work with both fraternities and sororities to make sure events are run smoothly and safely.

With that said, the relationship between Greeks and their directors has been proving quite strenuous. Since the removal of these three organizations, active members have been doing everything possible to preserve their chapter while simultaneously pushing the blame onto the administration for the eradication of these institutions, an unnecessary and pointless criticism.

The administration and organizations must work cohesively in order to sustain such establishments with hundreds of years of history and tradition. As such, a stable dialogue among Greeks and their directors is needed to not only keep greek life afloat, but safe. The directors are not the enemy, rather, there is no enemy. We must break from this mentality which seeks to pin organizations and directors, who are just trying to help, against one another.

For the future of Greek life, I believe that the loss of our organizations may be a symptom of sour relations between organizations and the administration. Perhaps working more closely with Greek life organizations to craft policies that the organizations feel more comfortable with would be a good step toward bettering relations, which will lead to a more positive Greek life experience for both members and non-members.

Just as well, I hope that Union will be open to the reception of new Greek organizations that will fill the now empty houses next to Davidson and Fox, just as Delta Phi Epsilon did with the Delta Delta Delta house.

The relationship between Greeks and their directors ought to be a fruitful one, or we might just bear witness to the complete demise of all fraternities and sororities not only on Union’s campus, but possibly across the nation.