Vacuuming DNA out of the air to monitor biodiversity 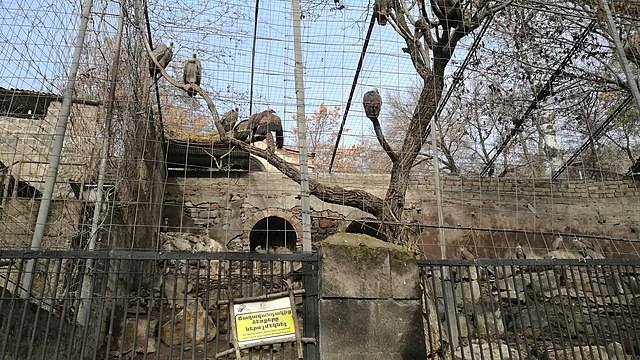 Monitoring biodiversity while using effective noninvasive methods is a challenge that scientists have faced for years. Building on the development of technologies to capture DNA from aquatic animals such as sharks and salmon using water samples, two independent research labs have developed a technique to monitor land-based species using special vacuums. This proof-of-concept was published on January 6 in Current Biology.

According to Science News, the idea came to Elizabeth Clare during a previous experiment she was conducting at the Queen Mary University of London where she sampled air outside naked mole rat burrows. Clare and her colleagues collected air samples using a vacuum running for intervals of thirty minutes, collecting seventy-two samples from twenty sites. These samples were then brought back to the lab for analysis.

There was one problem with using this technology to measure real populations of wild animals. DNA in the wild could be heavily impacted by environmental conditions such weather and movement of animal populations. A zoo was the perfect place to assess the advantages of this technology, as the DNA from detected species could easily be cross-referenced with the zoo’s roster.

At the University of Copenhagen, biologist Kristine Bohrmann and colleagues wanted to trap eDNA at the Copenhagen Zoo using fans similar to those that cool computers. They also experimented with a vacuum. The researchers found that both the fan and the vacuum method collected a promising sample of animal DNA. Bohrmann and colleagues were able to identify forty-nine different vertebrate species at the Copenhagen zoo. They also picked up DNA from mammals and birds in exhibits surrounding the targets, as well as DNA from fish used for food.

At the Hamerton Zoo, Clare and colleagues successfully identified DNA from twenty five different species. They captured DNA samples from all of the

The future of this technology is unclear, but Clare has hope that airborne eDNA capturing technology will continue to progress in the way that aquatic eDNA technologies have progressed in the last decade.