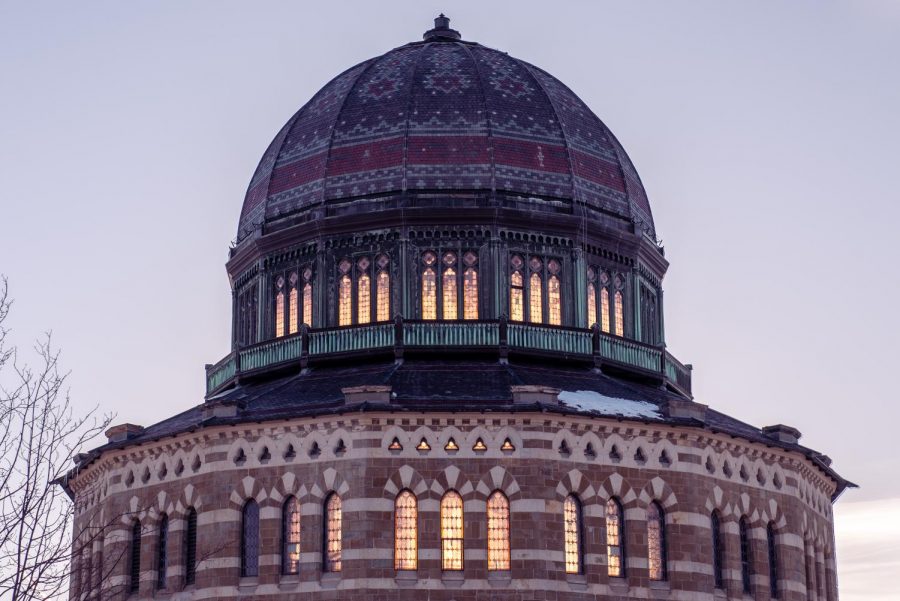 This is Armen Simmons ’24’s first year captaining rugby, his second year on the team so far. He has been playing rugby overall for five years.

Currently, the team is holding recruiting events. Simmons hopes to table in Reamer Campus Center to “get numbers up” and “get guys out for the Spring season.”

When in season (fall and spring terms), rugby practices thrice and has a game each week. This term, events are “every now and then” with a lot of individual work and doing “what we talk about,” which is working out in the gym or learning about the game. Normal meetings are also less often but the team sometimes gets together to watch a game or “keep team atmosphere going.”

Union’s recent ban on in-person events in the term’s first three weeks is “not really affecting” rugby, as the club can push back any tabling or other events. But if Union extended the ban or held it for the term, “that would get in the way of plans,” says Simmons.

COVID-19 as a whole hasn’t been “too positive,” says Simmons. Rugby wasn’t “able to have much of a grouping out of the now-sophomore class” and is “kind of in a rebuilding phase.” Simmons says “like anyone else we couldn’t practice or get guys out. No one was getting into rugby.” On the situations of competing teams Simmons says “everybody was in the same boat there.”

Simmons says Fall term was “great” and that the team “held all desired practices” and played all its games. Simmons doesn’t recall any players that have tested positive for COVID-19, saying “if they did, they simply didn’t come to practice until they were cleared.”

Given gym restrictions during COVID-19 (masks, pre-registration sometimes) Simmons says there were “not really” problems, other than some issues with players struggling to access the gym.

For this or next year, Simmons is looking forward to “potentially holding watching sessions where people can go over a game and” “point out interesting parts.” These events are “for anyone to get to know the team” with “no barrier. Everyone is welcome.” Simmons says of these events that “anybody can come, and even if you’re not planning on playing.”