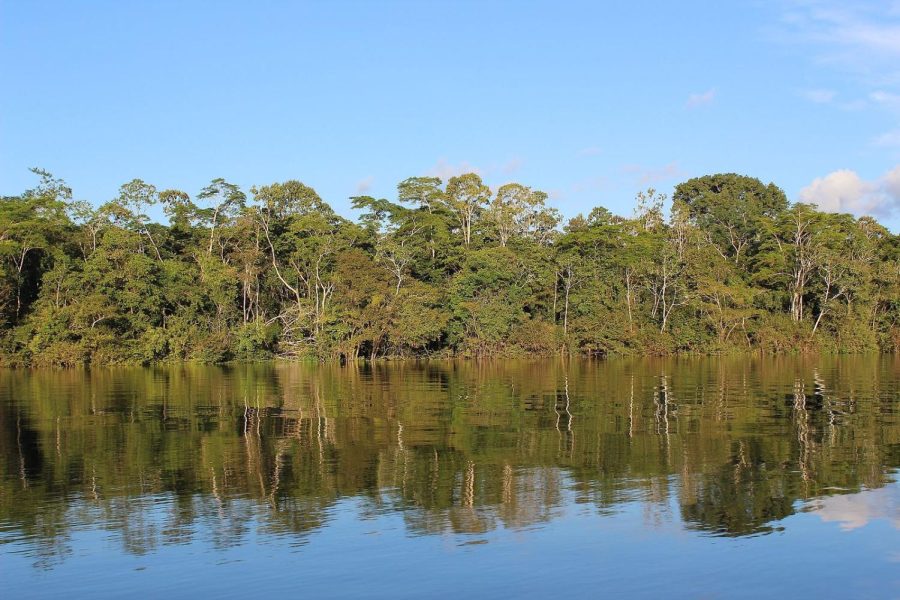 Over the last forty years, dozens of bird species in the Amazon rainforest have declined in body mass. According to an article published in Science Advances, many species have lost nearly two percent of their average body weight. These changes are consistent with a hotter climate that favors leaner, more efficient bodies that are more effective at keeping birds stay cool. This trend is supported between the previously determined link between body size and temperature. According to Vitek Jirinec, an ecologist at the Integral Ecology Research Center in Blue Lake, California, when looking at an increasingly warmer climate, “you’d expect shrinking body sizes to help organisms off-load heat better.”

Jirinec and colleagues analyzed data on birds in the Amazon rainforest from 1979 to 2019 in an intact region of the Amazon rainforest that spanned 43 kilometers. They found that the average mass of several prominent species reduced by about two percent every decade. This corresponded with an average overall increase in temperature of one degree Celsius and 1.65 degrees Celsius in the dry season. Jirinec and colleagues also noticed that bird mass decreased more dramatically after particularly dry spells.

This trend of shrinking body mass has not just been affecting birds in the Amazon Rainforest. A study published in Ecology Letters in November 2020 showed that North American migratory birds were also showing a lower average body mass. Ben Winger, an ornithologist at the University of Michigan Ann Arbor notes that this decrease in mass could be due to the effects of climate change in the varying climates that migratory birds have to pass through, as well as the potential of encountering degraded habitats with less food.

It still remains an open question as to whether these changes in bird physiology are due to climate change or just an evolutionary adaptation to the warming global temperatures, but these studies highlight the profound impact that human activity has on other species.