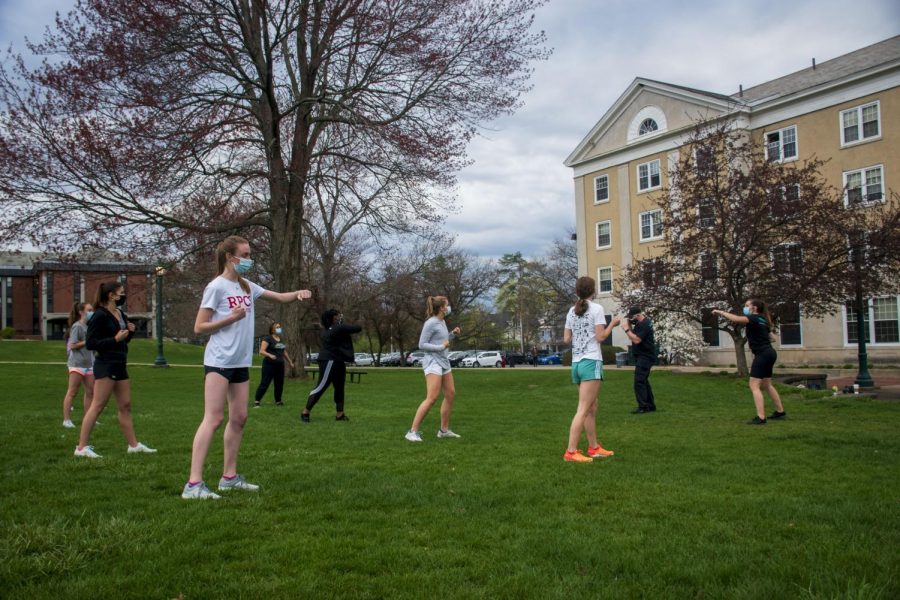 Sexual Assault Awareness Month (SAAM), occurs annually on April, was originated in 2001. During the Civil movement in the 1940s, topics regarding women’s rights and intersectionality were increasingly discussed. SAAM, alongside world-wide campaigns such as, Take Back The Night, Denim Day, Day of Actions were organised in in the attempt to raise public awareness on sexual assault and the violence against women.

The purpose of dedicating a month directly to the topic of sexual assault serves multiple purposes. First of all, it acknowledges the experience of survivors. Oftentimes, survivors’ stories do not get the attention that is needed. By consciously creating a time and space for those who have experienced sexual assault to be heard and seen, by itself is an act of solidarity activism. Second of all, sexual violence, across many context, is still treated as a taboo subject, where women are either shamed, not believed, or been silenced. University of Kansas’ student union in 2017 organized a gallery titled, “What Were You Wearing?” showcasing just how often women are shamed to talk about their experiences with sexual abuse. Dedicating a whole month on the topic regarding sexual assault can allow the breakdown of the stigma and taboo around a topic that impact all women in the world, and encourage women to come forward when experiencing sexual-based violence.

This year in Union College, Mary F. Simeoli, Title IX Coordinator and Interim Director of Equal Opportunity, conducted a campus-wide Sexual Assault Campus Climate Survey, in research of three main areas: 1) how do students feel about the way Union College address cases of sexual assualts. 2) whether or not they have experienced any forms of sexual harrassment, sexual assault, or gender-based violence. The survey was made entirely anonymous, and solely for the purpose of understanding the sexual assault climate in Union College.

Sarah Wright 23’ expressed that she had never heard of Sexual Assault Awareness Month before coming to Union. Throughout this month, she had filled the survey that Simeoli conducted and informed herself with the information that the Title IX office sent out. “I was surprised by how many reports that are made, and not made, on this campus.”

Sexual Assault Awareness Month on campus serves to inform students about the topic of gender-based violence against women, as well as to engage students in proactive ways in the fight against Sexual Assault. This has been a tradition of Union College and throughout the year, there will be more events in the future in regards to Sexual Assault prevention.