Sexual Violence and its Effects on Everyday Life 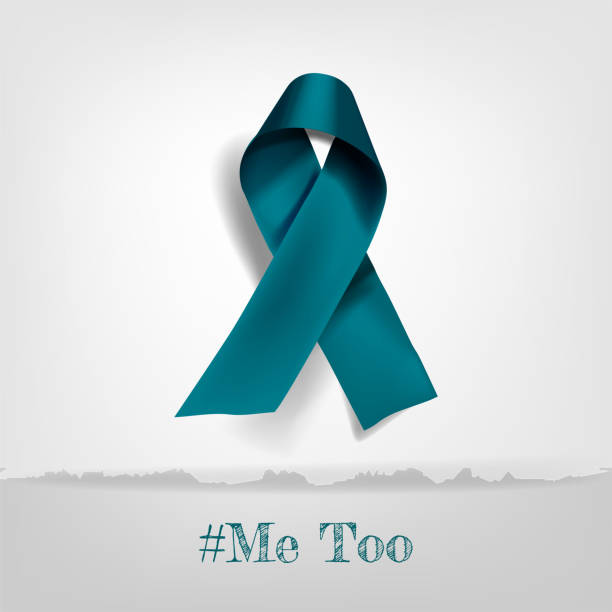 We are nearing the second half of April: a time of warm weather and sunshine. However, as the days get nicer and our stress starts to fade we must continue to recognize the social significance of this spring month: sexual violence awareness.
Sexual violence, undoubtedly, stems from society’s extensive exploitation of women and their bodies. It is heightened by the ancient and primitive patriarchal belief systems that govern our modern world. For all of history, female existence has been viewed as a cure for male desire, and as a result, has made being a woman an experience full of unnecessary stress, fear, and strife.

While growing up I was never presented with any of the issues of this context. Although I was never sheltered as a child, I am lucky to say the problems of sexual violence never existed in my life. However, after coming to college, it has become evident that these problems present themselves in every faction of life, sometimes even in the mildest ways.

When a grown man catcalls me on the street, I often think about what he could gain from that, and why he thinks that it’s an acceptable action. I begin to remember all of the times I’ve heard boys my age make slight off-colored comments about the appearance of either my friends or myself, comments that have gotten more vulgar as we’ve gotten older. It is these simple and seemingly harmless acts that grow and manifest into sexual violence: when they feel comfortable mentally sexualizing and openly commenting on a woman’s body and face, with no resulting consequences, they get more comfortable moving and progressing, which typically evolve into more extreme types of violence.

The term ‘sexual violence’ encompasses everything from harassment to assault. It’s an ambiguous subject, in that the actions that fall within its boundaries are sometimes hard to define. Everything is not solely as mundane as a catcall or extreme as rape. However, if looked at in simple terms, If a woman feels, in any reasonable sense, uncomfortable in a male presence, you can pretty much conclude that it falls within this category of ill behavior.

I can truthfully say nothing I have experienced has deeply affected me, and I thank the universe for that every day. I am level-headed enough to acknowledge that the toothless man that whistled and waved at my friends and me, or the driver of the CDTA bus that gave us a “beep beep” and a staredown is nothing truly significant. If anything it is a reminder that I will always be seen in an objectifying light.

What truly disgusts me, to my core, is hearing how other women’s specific interactions with men have so negatively impacted them. This, especially with regards to my friends, makes my stomach ache to no end. I hate to hear about the ways in which their experiences have changed their history and future outlooks on life; how their views of human interaction, as well as their perceptions of healthy friendship and love, have been altered.

Something I have learned as well is that poor acts against women are not always necessarily driven by lust or sexual desire; lots of times they stem from a lack of respect, misogyny, hyper-masculinity, and sadly, the primitive nature of man. I have come to this conclusion after many instances, one being the time I was chased in a parking lot by a man saying he was going to spit in my hair. I can confidently say that he was not doing that because he was attracted to me. It was simply because he was a vulgar man that aimed to intimidate. He recognized that I was a female at a physical disadvantage. He took advantage of his position of dominance to satisfy himself at my expense.

It is an unfortunate reality that these issues make life harder, and even more frustrating in the way in which they can so quickly ruin a person’s days or years. Life is already hard enough as it is. I wish there weren’t factors that made it worse. I recognize this is a very honed narrative of my personal, and mild, experience but the same basic principles can be applied to acts of sexual violence on a larger scale. They plague the image and presence of women in media, politics, and educational settings, three of the most prevalent institutions of our society.