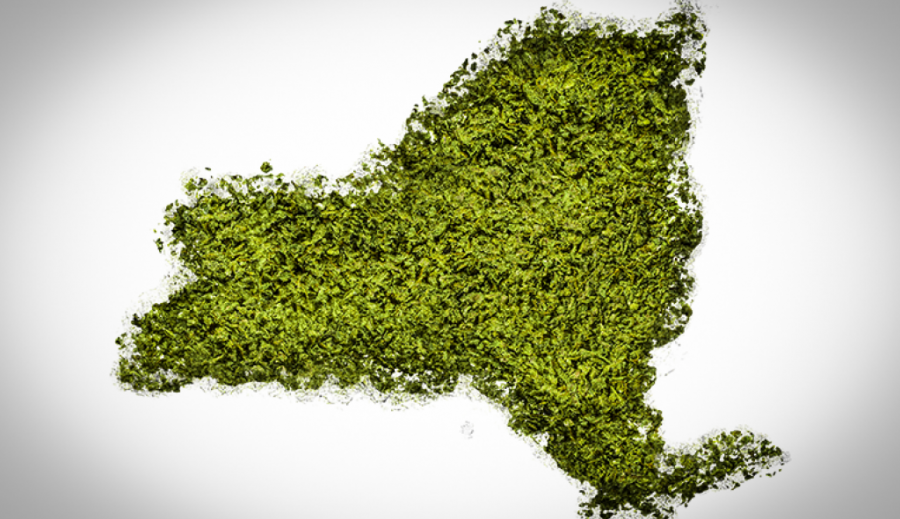 On March 31, 2021, New York became the fifteenth state to legalize recreational marijuana use. Governor Cuomo signed a bill that increases the existing medical marijuana programs, as well as opens cannabis up to be used recreationally. As more states have been legalizing recreational marijuana use and opening dispensaries, there has been a fair amount of backlash. There are obviously those against its legalization all together, but there are also those in support of the legalization while also criticizing the lack of legal support to those who have been arrested for marijuana possession while the country profits economically off of its sales. I agree with this position; studies have shown that marijuana use is no worse, if not better, than alcohol consumption, and that it can be medicinally beneficial, so it seems illogical that it was ever illegal. The anti-cannabis stance taken by many American politicians was not for the protection of the people from the drug, but for the regulation of minority groups.

It is not a controversial opinion to say the war on drugs was really a war on minorities, as all of the facts and statistics will show that laws prohibiting marijuana use were put in place with the intent to control Black and Latino Americans. Marijuana use became popular along the southern border, coming in from Mexico and New Orleans, in the early 20th century, a popular time for racism and xenophobia. Latinos and Black Americans were associated with the drug, and marijuana was quickly advertised to the public as dangerous and evil.

The use of laws against the drug have been used until this day to criminalize Black and Latino communities. In the past 20 years, the number of arrests in New York City for marijuana have been consistently between 80 and 85% Black and Latino people, and in the United States as a whole, 46.9% of those arrested for drug violations in 2016 were Black or Latino, despite these minority groups making up only 31.5% of the population. These minority groups have been affected disproportionately, as the war on drugs was instituted as a new way to regulate minorities.

In the new legalization of marijuana, New York has done a good job on paper in combating the racial inequalities in the history of the drug. A common criticism of people’s ability to profit off of cannabis sales today is that those with previous drug violations could not participate due to their criminal record. In the bill just signed by Cuomo, a social and economic equity program has been put in place to allow and assist those who have been disproportionately affected by the enforcement of laws prohibiting marijuana to work in the growing legal industry. In addition to job creation and tax profit that the economy will benefit from, as well as the increased safety and regulation of marijuana, programs are being out in place to provide justice to those who have suffered before legalization. As long as these programs are active and effective at granting justice to those unfairly affected by the war on drugs, the legalization of marijuana will be a positive change for the state of New York.