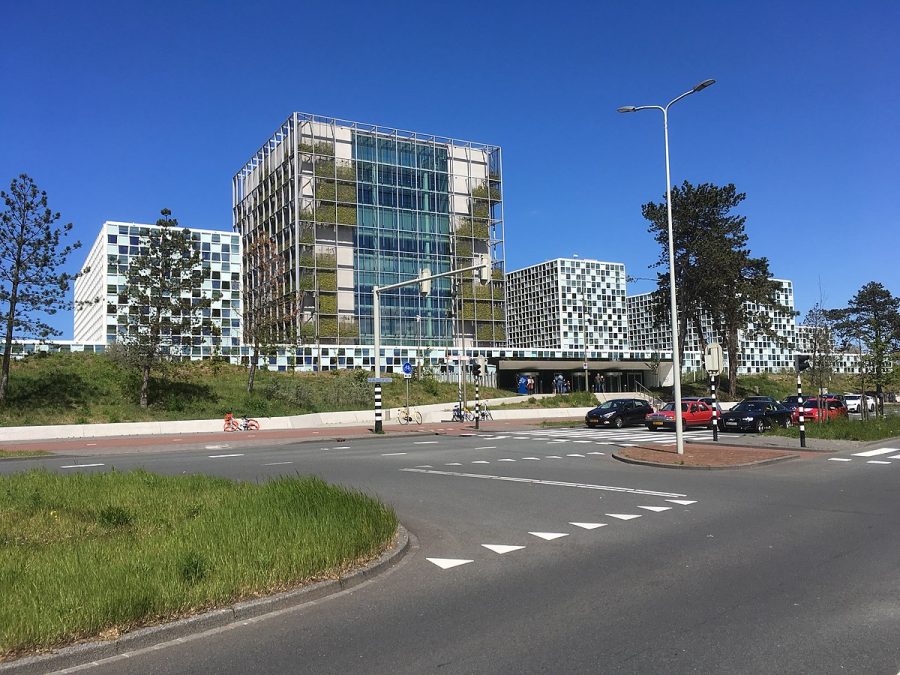 ICC Headquarter in The Hague, Netherlands

On February 5, the International Criminal Court (ICC) claimed in a press release that it does have jurisdiction over crimes committed in the pre-1967 Palestinian boundaries of the Gaza Strip, all of the West Bank, and East Jerusalem. In December of 2019, ICC Prosecutor Fatou Bensouda of The Gambia issued a statement mentioning that “following a thorough, independent and objective assessment of all reliable information available to my Office, the preliminary examination into the Situation in Palestine has concluded with the determination that all the statutory criteria under the Rome Statute for the opening of an investigation have been met.” In January of 2020, Bensouda requested information from the Pre-Trial Chamber of the Court to determine if she had legitimate grounds to investigate and potentially prosecute Israeli and Palestinian authorities for alleged war crimes committed during the 2014 Gaza War.

Prime Minister Benjamin Netanyahu of Israel condemned the decision during a speech posted to his Twitter account. “When the ICC investigates Israel for fake war crimes – this is pure antisemitism. The court established to prevent atrocities like the Nazi Holocaust against the Jewish people is now targeting the one state of the Jewish people.” The US State Department released a similar statement of opposition, but more in regards to the question of jurisdiction and legitimacy. “As we made clear when the Palestinians purported to join the Rome Statute in 2015, we do not believe the Palestinians qualify as a sovereign state, and therefore are not qualified to obtain membership as a state, or participate as a state in international organizations, entities, or conferences, including the ICC. We have serious concerns about the ICC’s attempts to exercise its jurisdiction over Israeli personnel.  The United States has always taken the position that the court’s jurisdiction should be reserved for countries that consent to it, or that are referred by the UN Security Council.” Palestinian Prime Minister Mohammad Shtayyeh welcomed the decision on a statement on Twitter. The scope of Bensouda’s investigation has the potential to include prosecuting Palestinians, including officials of the Palestinian Authority and Hamas leaders and militants.

Membership and participation in the conduct of the International Criminal Court is voluntary to those states who have ratified the Rome Statute of 1998, which took effect in 2002 when 60 countries adopted the accords. Today 123 nations are parties, including all of South America, most of Europe, Canada, Australia, New Zealand, most of Central America except Nicaragua, and half of Africa. Russia and China–two permanent UN Security Council members and veto members–are not parties. The United States and Israel are not parties, but the United States did sign the original treaty, only to withdraw at the preamble of its military campaigns in Iraq and Afghanistan. Under the Trump Administration, Prosecutor Bensouda, members of her staff, and other Court officials were stripped of their visas and subjected to US sanctions. Those sanctions have not been lifted under President Biden.

The ICC has four areas of concern, and describes them as follows:

Genocide: “the specific intent to destroy in whole or in part a national, ethnic, racial or religious group by killing its members or by other means: causing serious bodily or mental harm to members of the group; deliberately inflicting on the group conditions of life calculated to bring about its physical destruction in whole or in part; imposing measures intended to prevent births within the group; or forcibly transferring children of the group to another group.”
Crimes Against Humanity: “ serious violations committed as part of a large-scale attack against any civilian population. The 15 forms of crimes against humanity listed in the Rome Statute include offences such as murder, rape, imprisonment, enforced disappearances, enslavement – particularly of women and children, sexual slavery, torture, apartheid and deportation.”
War Crimes: “grave breaches of the Geneva conventions in the context of armed conflict and include, for instance, the use of child soldiers; the killing or torture of persons such as civilians or prisoners of war; intentionally directing attacks against hospitals, historic monuments, or buildings dedicated to religion, education, art, science or charitable purposes.”
Crimes of Aggression: “the use of armed force by a State against the sovereignty, integrity or independence of another State.”

The Palestinian Authority applied for membership to the ICC in 2015 after the Gaza War. Against the protests of the United States and Israel, The Court recognized the rights of statehood for the Palestinian nation, thus giving it the authority to investigate crimes committed within its internationally recognized borders, even if Israel is not a party to the ICC. The United Nations considers the whole of the West Bank, East Jerusalem, and the Gaza Strip to be Palestinian territories under Israeli occupation.

With the assent of the Pre-Trial Chamber, Bensouda must now decide if she will open an investigation targeting Israeli and Palestinian officials. As her term as Prosecutor expires on June 15, the decision could be left to any eventual successor. Article 29 of the Rome Statute does not recognize a statute of limitations for any of the offenses listed above.