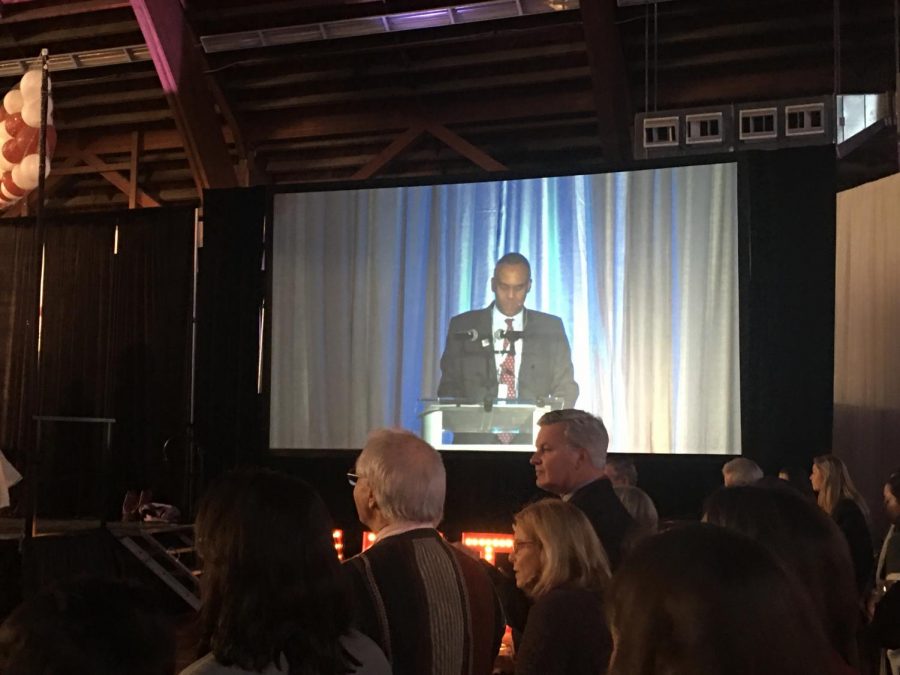 On February 21, “Powering Union: The Campaign for Multiple Tomorrows,” campaign launch event was held in the Memorial Fieldhouse.  President David Harris made announcements at the event regarding the goal of $300 million, and the current fundraising amount being $221 million. Included in this is a $51 million donation from Rich ‘80 and Mary ‘80 Templeton to fund the Templeton Engineering and Computer Science. This is the biggest donation the College has received in its history. Apart from this, other information was also released. The President explained that one of the goals of this fundraising campaign is to ensure that every Union student is able to benefit from all that Union offers, most specifically with regards to the opportunity to participate in the pre-orientation programs, held before First Year students begin their Union College journey.

With the costs of all three programs, (the Leadership, Outdoor and Community experiences,) in 2019 being $375, students did have the ability to request limited funding by getting in contact with the Dean of First Year Students, Kate Schurick. This now appears to be an expansion of this opportunity and an eradication of the financial responsibility placed on students. This may result in a rise in the number and diversity of students that take part in these Pre-Orientation programs.