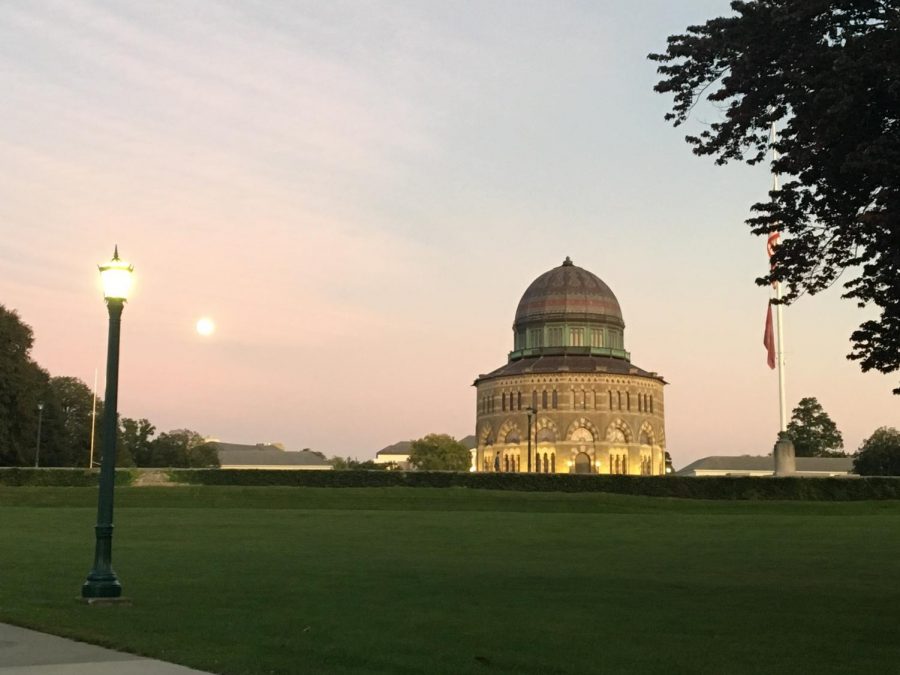 Union College boasts itself as a “close-knit educational environment” where students can get “personal attention from caring faculty,” on its website. One student claims that these are false promised.

A student filed a complaint with the U.S. Department of Education’s Office of Civil Rights, alleging that the College denied him accommodations for his learning disability and retaliated against him for complaining. The student alleged that throughout his four years at Union he was denied assistance for his disability, the Times Union (TU) first reported.

The name of the student did not appear in the TU document, nor in the leaked complaint that they received.

The “John Doe” was repeatedly denied extra time on tests and assignments, distraction-free testing environments and access to a notetaker among other things, the article stated.

In addition to not providing him the proper accommodations, the student claimed that he was ridiculed and attacked when he complained. Retaliation came in the form being accused of academic dishonesty: He was subjected to four hearings due to these accusations at his time at Union — the first three hearings were overturned due to prejudice on the College’s behalf, according to the TU. The student filed the complaint after his fourth disciplinary hearing.

Dean of Faculty and Vice President for Academic Affairs Strom Thacker did not comment to inquiries about the existence of these cases, or cases like them, but he did say that appeals could only be made on the grounds that “the hearing was materially inconsistent with the established judicial procedure,” new information that is relevant to the case coming to light and unreasonably harsh or otherwise inappropriate punishments.

The student wrote an email in May to a dean stating that the “mental and emotional toll” of these ordeals had caused him to become suicidal, the TU reported.

“Unless a dispute concerns a College-wide academic requirement, I am not formally involved in disputes or appeals of specific accommodations,” Thacker said. Thacker, who has been in his position since July of 2016, declined to comment about the specific case, as did Dean of Diversity and Inclusion Gretchel Hathaway.

Director of Disability Services Shelly Shinabarger and the Office of the Dean of Students did not respond to questions from the Concordiensis.

The College declined to comment on the case or confirm that a complaint was filed “out of respect for the privacy and the confidentiality of the student,” according to Wajda.

If these accusations are true, the College could be found guilty of violating the Americans with Disability Act and Section 504 of the Rehabilitation Act of 1973. The Department of Education even specifically outlines extra time on tests and notetakers, two things the student claimed he was denied, as academic adjustments that schools should be able to accommodate under Section 504.

“The College is confident it complies with all laws and regulations regarding the education of students with qualified and documented disabilities,” Wajda said.

The Department of Education’s Office of Civil Rights has investigated Union College for civil rights violations in February 2015 and May 2017. Both of these cases were dismissed due to lack of evidence.

This is a developing story. Check back for updates.