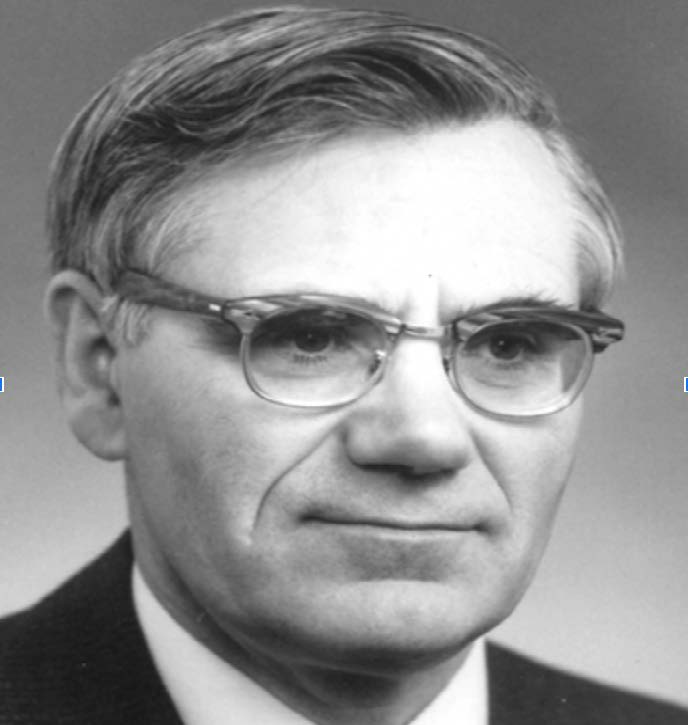 Union’s 16 President John S. Morris passed away this past Saturday, May 4, 2019 at 93 years old after a lifetime of promoting the liberal arts.

Morris served as president from 1979 to 1990 and oversaw numerous changes on campus, including the remodeling of Carnegie Hall, now Reamer Campus Center, the Alumni Gymnasium where he installed racquet courts and a swimming pool and the turf field of what is now Frank Bailey Field. Morris led the initiative to make the SAT optional for students applying to Union and tripled the endowment to $90 million. During his presidency, Union additionally introduced the General Education curriculum, revitalized the Geology Department, included China and Japan for Term Abroad programs and helped found the National Conference on Undergraduate Research.

Morris also further connected Union with the local Schenectady community by chairing the Citizens Special Committee on Local Government in Schenectady County and serving on the board of Schenectady Chamber of Commerce, Sunnyview Rehabilitation Hospital, Schenectady Trust Company, and the Parsons Child and Family Center.

He was award Union’s highest honor, the Founders Medal, in 1990 during Commencement for his service to the Union community.

He is survived by his son, Paul J. Morris.